1. Visit the Cleanest Village in Asia

Mawlynnong, the Cleanest Village in Asia is located at a 4-hour drive from Shillong. The impression one gets looking at the cleanliness and how well preserved and maintained the place is of the area being an army cantonment; however, the beauty of the place has been maintained by the resident villagers on their own. Mawlynnong also has a single-layered living root bridge.

2. Enjoy being in a Paradise for foodies

Swamped with chic cafes in and around Shillong, apart from mouthwatering Momos, a lot of local delicacies are served here. 3. Pay a visit to the Wettest Place in the world aka Cherrapunji

Located at a distance of about 60 km from Shillong, Cherrapunji is also known as Sohra and has entered the Guinness Book of World Records for being the wettest place on earth as it receives rainfall in feet rather than meters. However, it rains mostly at night so you can go about your travel plans uninterrupted.

While at Cherrapunji don’t forget to visit some of the most popular tourist attractions like the Noh Ka Likai Falls, Seven Sisters Falls, the double-decker living Root Bridge, and the 200 m limestone caves (Mawsmai Caves).

4. Try your hands on golf at one of the World’s Oldest Golf Course

The Shilling Golf Course popularly known as the Gleneagles of the East is one of the oldest in the world and the largest and only natural golf course in Asia.

It was designed by Captain Jackson after Golf was introduced in the area in 1898 by a group of British personnel. Initially, the golf course had 9 holes and later the holes were increased to a whole 18 hence.

5. Relax in the lap of nature at Wards Lake

Also known as Pollock’s Lake, the lake is believed to be 100 years old. The lake was constructed in 1894 by Col. Hopkins after the Chief Commissioner of Assam, Sir William Ward laid the plan for its establishment. The lake lies amidst lush greenery and also has a botanical garden nearby which houses a wide plethora of flora including different varieties of orchids. 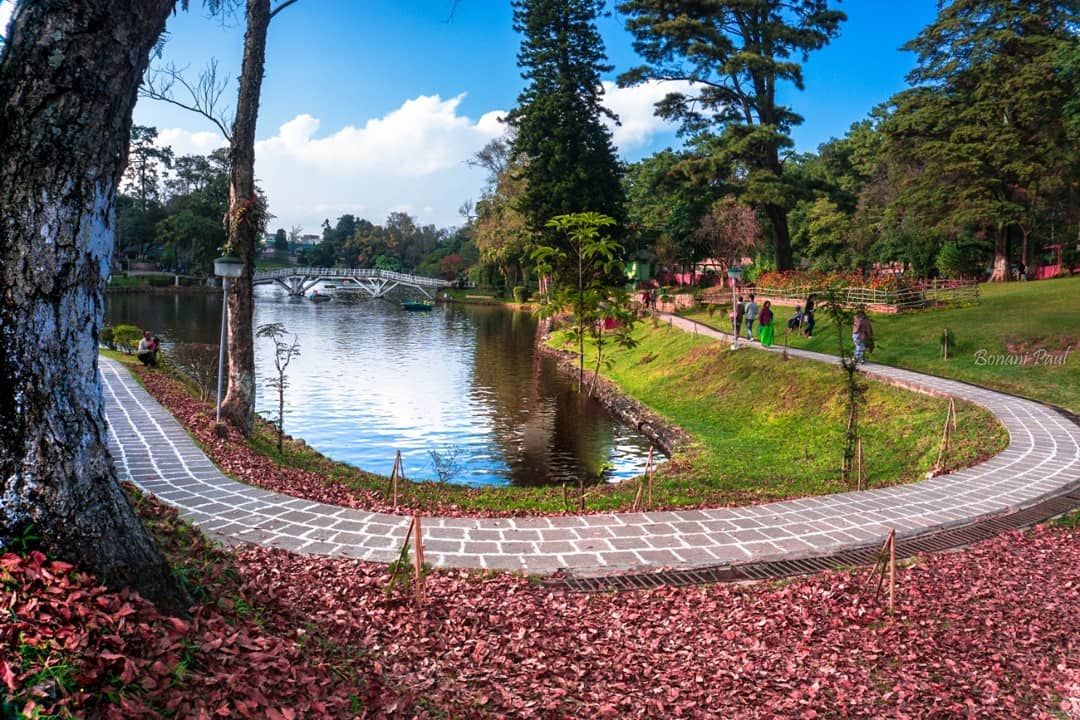 Located atop the East Khasi Hills, amidst a vast expanse of grasslands lies the Mawphlang Sacred Forest, the prominent one amongst the many sacred forests located in the Jaintia Hills. The trees and plants in the forest are connected through a network and the forest also houses a wide array of plant species including medicinal plants that allegedly can cure cancer and tuberculosis, or Rudraksha trees, Orchids, carnivorous insect-eating pitcher plants, ferns, mushrooms and so much more.

According to local tales, a deity called ‘Labasa’ stays in the forest and transforms into a tiger or leopard as he is the sworn protector of the tribe. In order to appease the deity often animal sacrifices are practiced at stone temples inside the forest. 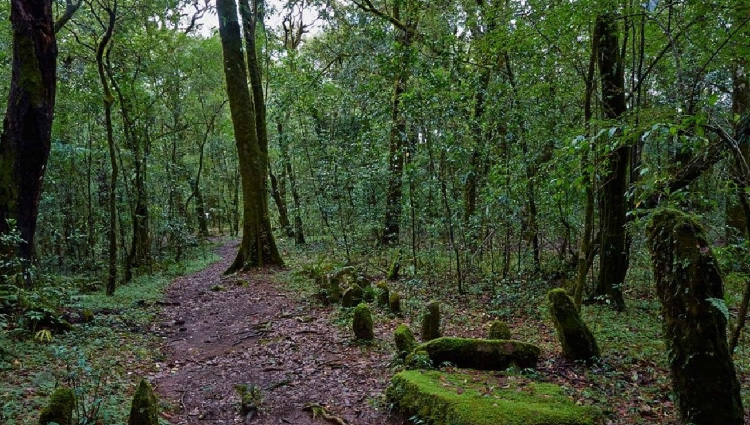 Mawjymbuin Cave in Shillong is formed out of calcareous sandstone and stalagmites, eroded over time by weathering, calcium carbonate testimony, and trickling of mineral-advanced fluid. However, Frequented by geologists, a natural Shiva Lingam is also found here which has been made up of stalagmites. The ideal time to visit the place is from September to May. TO KNOW MORE DETAILS VISIT : (Meghalaya Tourism) The ideal time to visit the two-tiered Falls is from July to August i.e. during monsoons when they are at their best form. The place exudes a peaceful vibe and is perfect for those looking to get away from the busy city life.

9. Indulge in shopping at the Police Bazar

Use your haggling skills to the best at the Police Bazar in Shillong. The Bazar not only has beautiful handicrafts, ornaments, and jewelry, traditional clothing, but also a number of great food outlets. The Bazar is closed on Sundays. ALSO READ : When Is The Best Time To Visit Arunachal Pradesh?

10. Get a glimpse into the local culture at Don Bosco Museum

Also known as the Don Bosco Center of Indigenous Cultures is an institution in itself rather than just a museum. With a publication wing, research department, newsletter, or a plethora of cultural activities to indulge in, the building is also an architectural wonder. The Museum houses 16 galleries ranging from agriculture gallery, fishing and hunting, culture and regional gallery, alcoves gallery, etc. hence. 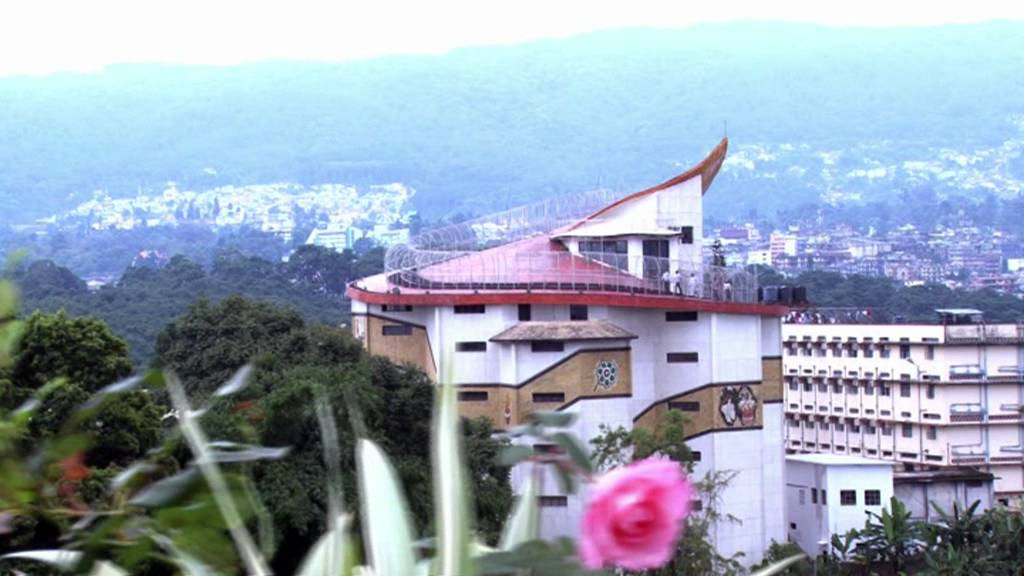 11. Relax with nature and just gaze the sunset at DAINTHLEN FALLS

Just before reaching Sohra, a road to the right, leads one to the falls which is 5 kms away. The waterfall derives its name from a Thlen or a snake of gigantic size which dwelt in a cave. Legend has it that the people destroyed the snake in order to rid themselves of its reign of terror. Adjacent to the very spot where the Thlen was slaughtered lies the Dainthlen Waterfalls. Natural rock carvings of the epi’sode draw visitors to see the image of the Thlen, the symbol of greed, corruption and evil. 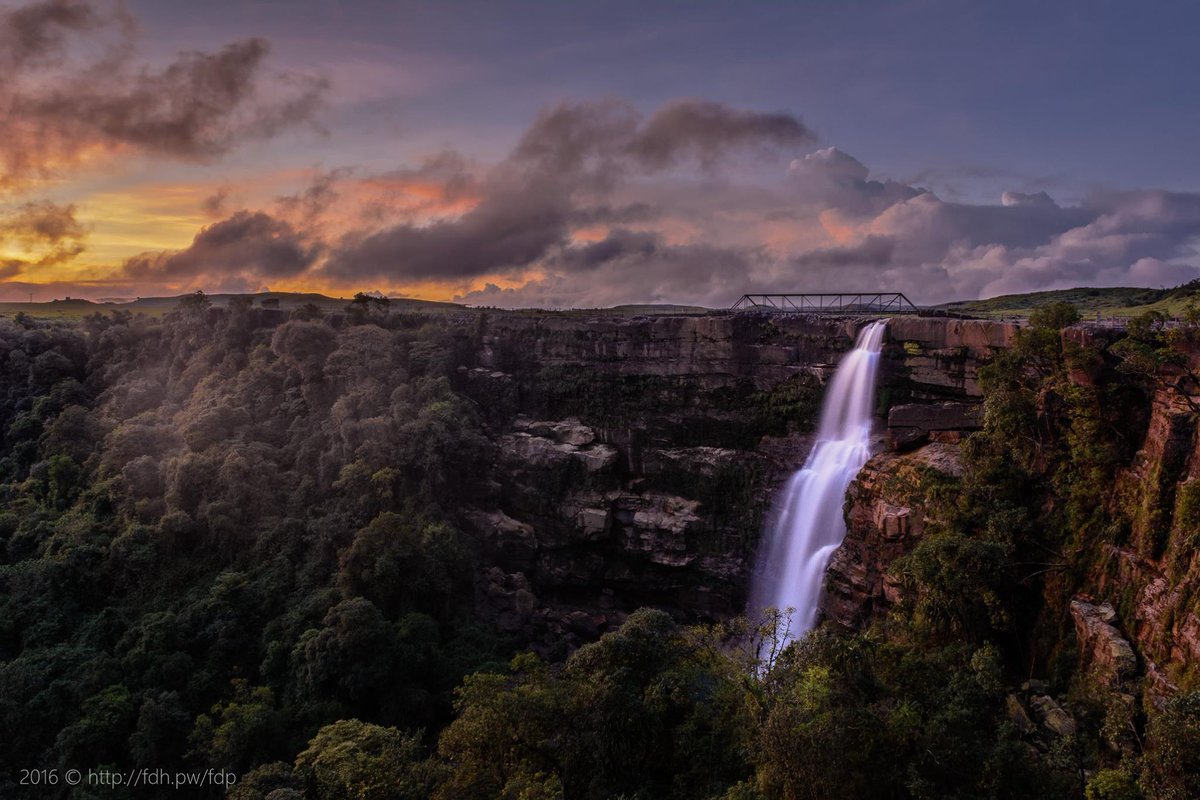 10 Reasons to Date A Cougar Once in Lifetime