If you’re thinking, “I need a girlfriend,” there are certain things you should ask yourself before dating someone. This is to determine whether or not you are prepared.

It’s perfectly normal to keep thinking, I need a girlfriend, especially when you’ve been single for too long. However, before you go rushing into something you might not be ready for or you’re doing for all the wrong reasons, it’s important to ask yourself all the necessary questions first.

Just because you think, I need a girlfriend, doesn’t mean you shouldn’t stop to consider why first. Because when you finally land yourself an unlucky gal, you might proceed to treat her like crap because you didn’t actually think your actions through to the end.

You thought having a girlfriend would be fun and entertaining, and while it can be, it’s also a lot of work. So before you find yourself a girlfriend, it really is crucial to know if you’re making the right decision.

The benefits of having a girlfriend

Obviously, there are many reasons why guys get girlfriends because, well, they’re awesome! Girlfriends are automatic friends when you need to talk, someone to please you in the bedroom, and the company you really enjoy having around.

When you’re in a pretty amazing relationship, your girlfriend can also be your best friend and confidant. In other words, it’s ideal to have a girlfriend, but that isn’t to say that being single can’t be as fun and satisfying.

It can be the most fulfilling experience when you have a girlfriend, but make sure you’re doing it for all the right reasons.

What are the wrong reasons for getting a girlfriend? There are many reasons to get a girlfriend, but it should be for the right reasons. First things first, you shouldn’t be doing it for the sake of fitting in with your friends. If all your friends have a partner and you’re just doing it to feel good about yourself, then you’re doing it for all the wrong reasons. You need to get a girlfriend because it’s what you personally want, and not just because you’re peer-pressured to do so.

Secondly, don’t just do it to get over someone you like. Rebound relationships are undoubtedly effective in helping you move on, but they won’t help you heal from the pain and heartbreak of your past relationship.

Thirdly, the most crucial aspect of all is, are you ready for one? Relationships are and always will be hard work so if you’re not prepared for that compromise and hard work, then you’d better not get into one *at least, not yet*.

I need a girlfriend: The big things to consider first

When someone randomly thinks they need a girlfriend, it should be a red flag immediately. You can’t just randomly decide this and then go out and get yourself one. There are different factors you need to consider first.

If you’re thinking that you need a girlfriend – for whatever reason – you should think a few things through first. Here are all of the different things you should consider before going out and finding yourself a girlfriend.

1. Do you only want one because of your friends?

It’s relatively easy to want to have a girlfriend because all your friends have one. However, this is just a terrible idea because you aren’t in it for the right reasons. You can’t just commit to a relationship based on the fact that most of your friends did, especially if you’re not all that into the girl.

What happens when they break up with their girlfriends? Are you going to do the same? If you’re thinking, I need a girlfriend, and it’s because of peer pressure, then it’s best not to go through with it. You don’t always have to go with the crowd, you know? If you’re just bored with your life and don’t have enough entertainment going on, you don’t need a girlfriend. What you need, my friend is a hobby. You need something to keep you busy and that’s not what a girlfriend is for. Let’s assume you get into a relationship purely for boredom. In that case, it’s only a matter of time before you eventually get bored of her and find something else to entertain yourself with.

The truth is, relationships are a lot more than just having fun together. There are also not-so-fun moments with a girlfriend.

3. Do you have the time for a girlfriend?

Just because your friends have time for a girlfriend doesn’t mean you do. If you’re super busy with work and life, there’s no way you have the time to dedicate to a girlfriend. As we said, a girlfriend is also about sacrifice and hard work.

So if you can’t set time aside for her and provide her with her needs, you might not be ready for a girlfriend. This will cause so much drama in your relationship all because you refuse to give her the time she deserves and wants to spend with you. In other words, this will all backfire on you.

4. Do you know how to treat one right?

So before you start thinking, I need a girlfriend, and act on that thought, assess first if you can handle treating her right.

Not all girls are high-maintenance, but most of them do require your time, effort, and energy. So you can’t enter relationships halfway.

5. Are you willing to give up some freedom?

If you’re not ready to let a girl know what you’re up to and where you’re going during the day, wait until you are. You can’t just do whatever you feel like doing, especially if you’re already committed to one girl.

6. Could you handle having a girl around your friends?

How do you feel about bringing a girl around your friends? You can’t keep your girlfriend separate from your friends and think she’ll be okay with that. She’ll get curious as to why, and she’ll be unhappy when she starts to think you’re embarrassed by her.

So if you can’t bring or introduce a girl to your friends, maybe you’re just not yet ready for a relationship. This is something you’re really going to have to be okay with if you really want a girlfriend as you think.

7. You do realize it’s more than just sex, right?

You have to put in a lot more effort than just getting her off in bed in order to make her happy. If you can’t handle this reality, maybe a girlfriend isn’t really what you need.

8. When was the last time you had a girlfriend?

Think about when the last time you had a girlfriend was. If it was a really long time ago, ask yourself why. What has held you back from getting a girlfriend and is that thing still going on? If you JUST had a girlfriend like a week ago and think getting a new one right away is the way to go, you’re wrong.

Take some time to be single and know yourself before jumping into another relationship right away. Even if rebound relationships can be pretty tempting, it’s not a good idea to do so.

A lot of guys like to have rebound girlfriends just like girls have rebound boyfriends. It’s something we think can mend our hearts and get us over our exes. But the truth is, it can’t. But if you keep thinking, I need a girlfriend, it all comes down to getting over your ex.

Remember what we said about starting relationships for all the wrong reasons? If you’re still somewhat in love with your ex, that’s not a reason to date someone new. 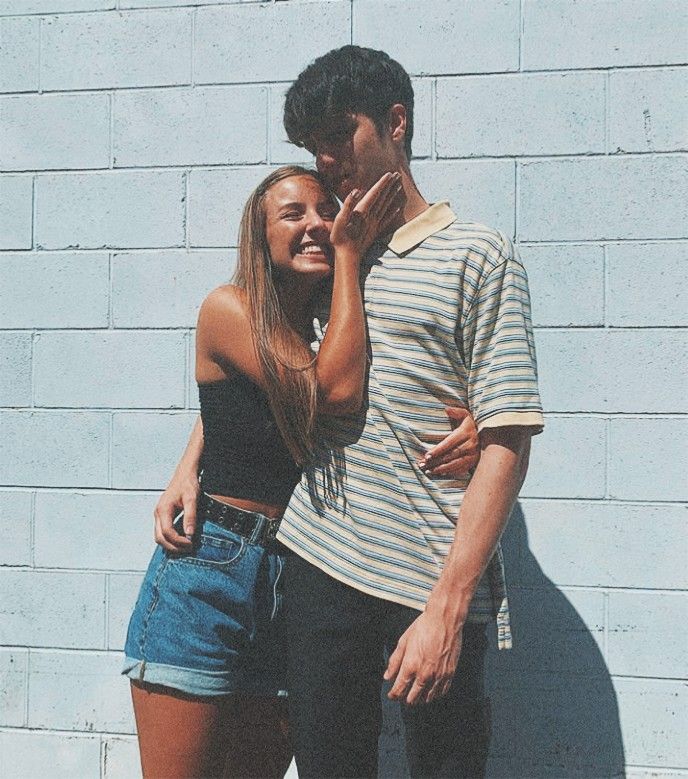 10. Are you ready to share your life with someone?

Ultimately, that is what a relationship is. Are you ready to have someone else intervene in nearly every aspect of your life? Are you really ready to make that kind of commitment?

Getting a girlfriend is a big commitment not to be taken lightly. So, if you seriously want to be in a relationship, you need to be emotionally and mentally ready before doing so.

Manipur: Northeast to be developed as India's Bio-Economic Hub